Frank Cassidy is a name you’ve either came across already or you’re about to. I first got in touch with Frank a few months ago via social media and straight away I realised that I was talking to a very genuine person who is all up for sharing his passion for Porsche. You can find Frank via his popular Instagram account @BlackBettyandCo.

We had a long chat about what made Frank a Porsche guy and here’s his story.

TH: How did your ‘Porsche’ obsession (read – passion) start?

Frank: The obsession started from childhood. My mum bought me ‘The Love Bug’ on cassette, which featured an infamous VW Beetle. Something about its unusual shape and sound captured my imagination as a child. In 1983 my dad bought a 3,2 Carrera Targa, from then on my obsession was set in stone.

Some of my fondest memories were spent zipping around in that 911 as a child. Furthermore, one particular memory sticks in mind… my mum had just picked me up from kindergarten in the Targa when 4 men wearing balaclavas ran across the street causing her to stomp on the brakes, they jumped into an estate and sped off. Realising it was a burglary mum pursued them at speed around London whilst asking me to memorise the number plate. Job done, the men were later apprehended by the Metropolitan Police. I’d never experience such a thrill, what a car.

I spent most of my childhood collecting Porsche models, watching old LeMans films, reading about the evolution of the VW into Porsche, their racing heritage, reading about the Cal Look Beetle guys in States. Something about their attitude toward modifying cars and their devil may care camaraderie appealed to me. Quite simply I was obsessed, an obsession that continues today.

I never planned to collect Porsches, it just happened over the years. I wanted to discover and hone my skills as a 911 driver and so I started exploring the great variety in Porsche’s air-cooled evolution. Each of my cars offers a different driving challenge – they all perform in different ways. I’ll spend a lifetime learning about them and driving them. Each drive I take delivers me a greater appreciation for just how capable these cars can be if you put in the graft.

Frank: I guess, as mentioned, it stems from my childhood exposure and obsession with them. I love where the engine is placed, it creates such a great challenge, rewarding and euphoric experience. I love the way they sound, that air-cooled soundtrack is so unique, the way they look is so unique and the way they drive is so unique. 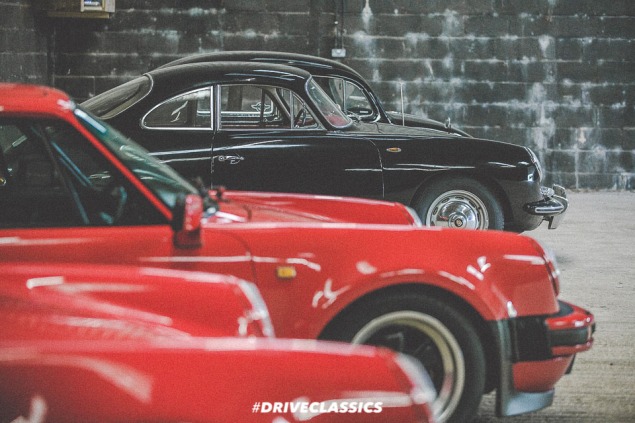 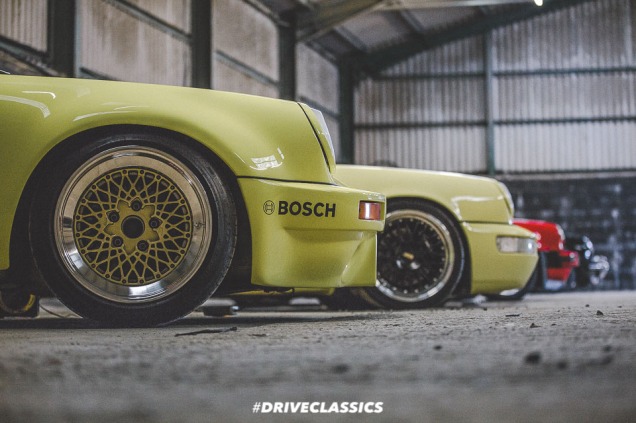 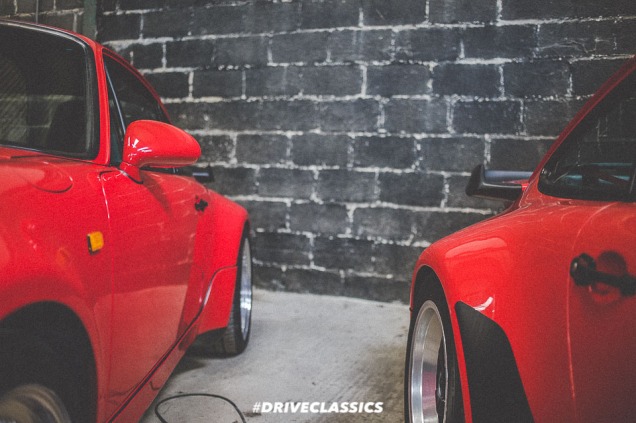 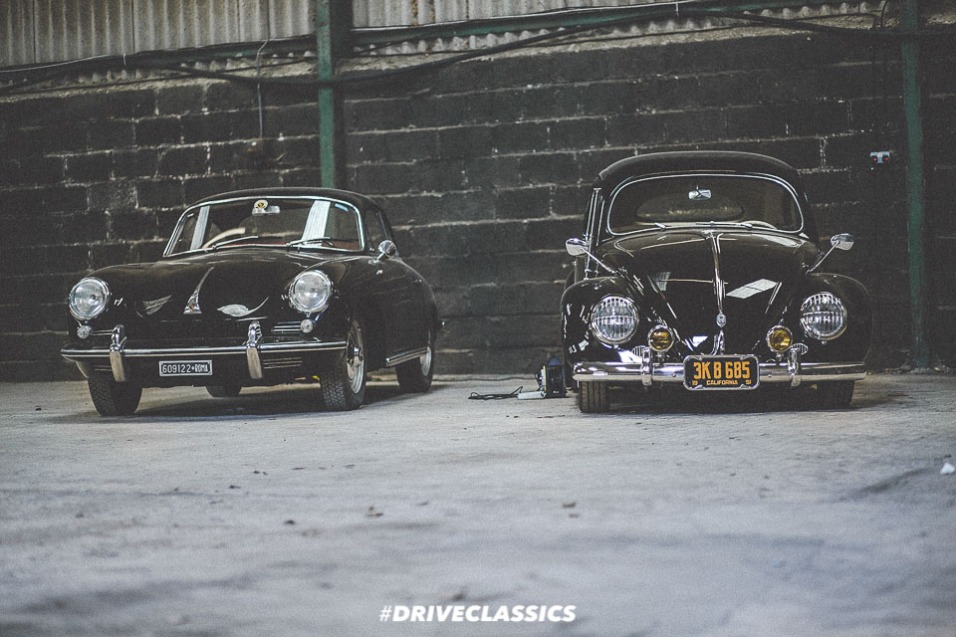 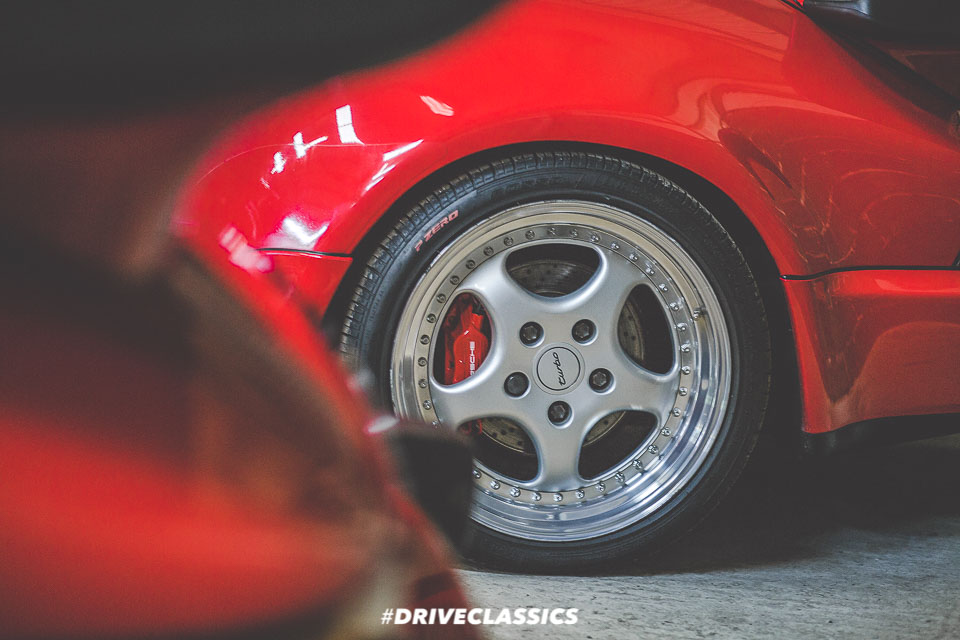 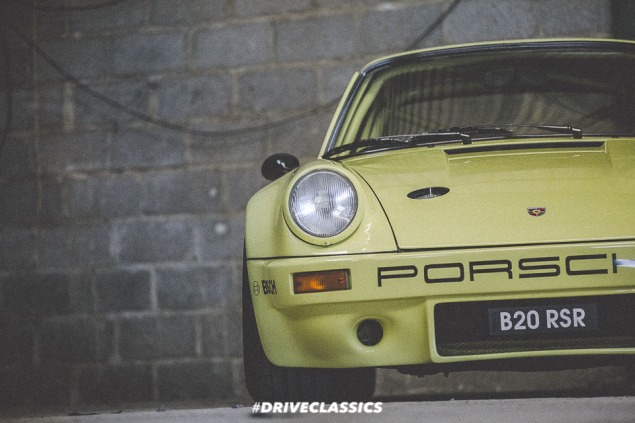 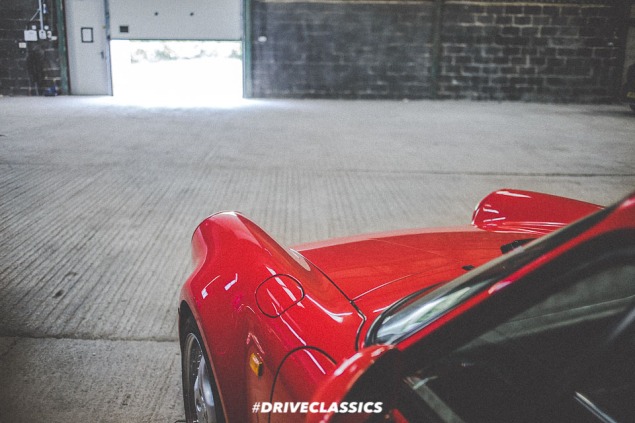 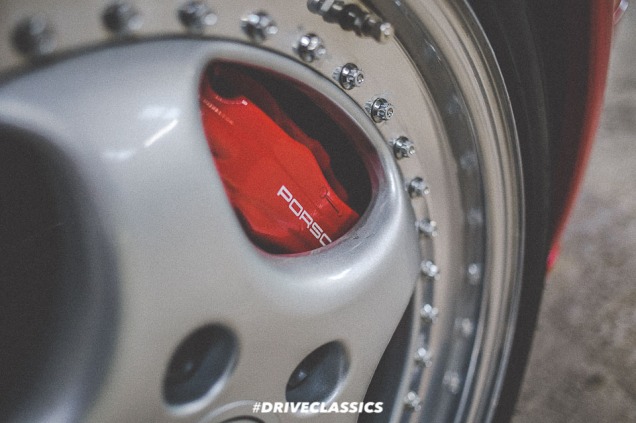 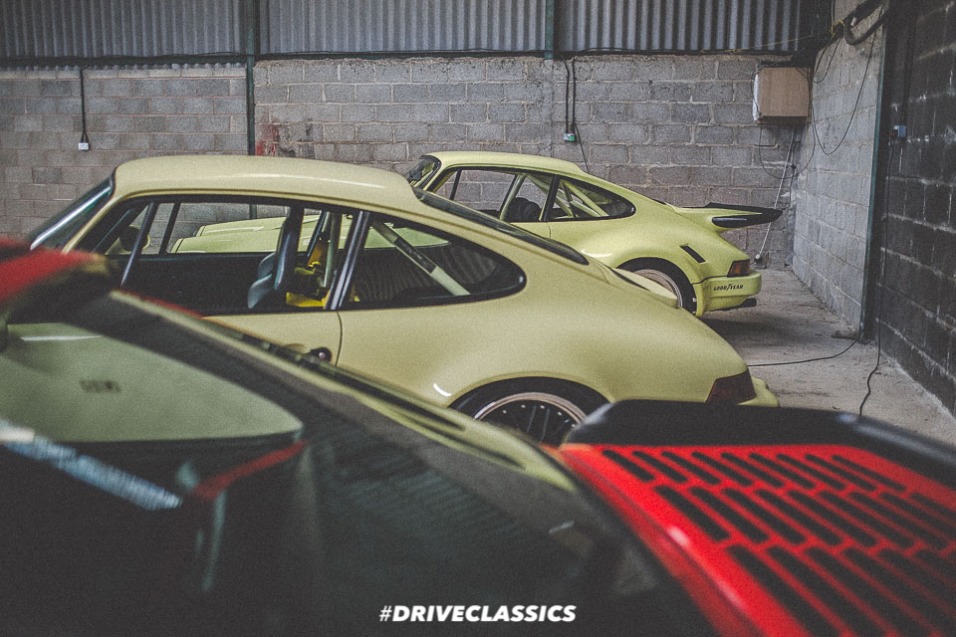 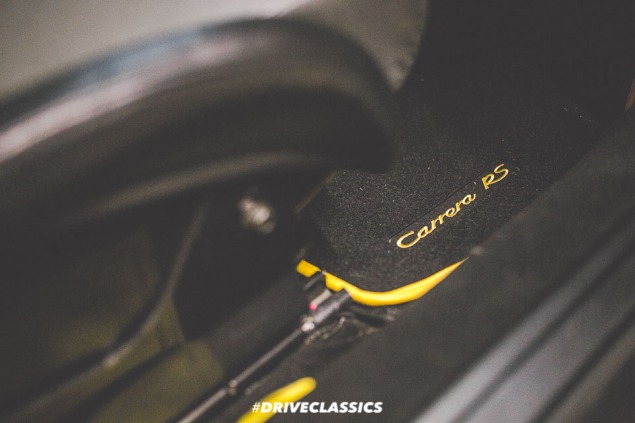 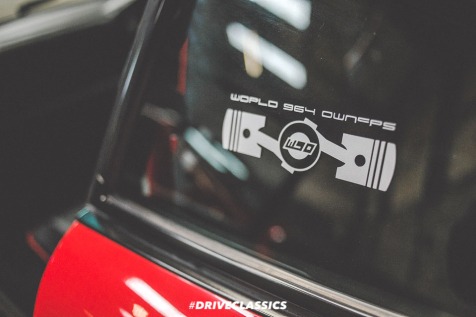 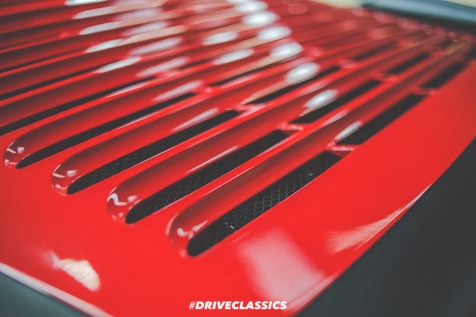 It didn’t start with a Porsche…

TH: What was your first classic car?

Frank: My first classic and indeed my first car was a VW Beetle from 1957. I loved that car though it never really worked. In fact, it was the first car I ever hot rodded. The car came to me in bright red, over the next years I’d repainted the car, redid the interior, fitted lighter composite panels and built a 1914 cc engine for it. When it worked it was a real pocket rocket. It taught me that the best modification you can make to a car is losing weight, it benefits all aspects of performance and it’s cheaper to do than most mods.

TH: You have quite a collection I wonder if you’d like to ad anything else and what’s the ultimate car you want to add?

Frank: There are more areas of air-cooled metal I would like to discover. So there are a few things on my mind, for example, I’d like to build 934 for a big period Turbo experience on track and I’d also like to find my dad’s old Targa…  the search carries on. Overall I’d like to keep adding air-cooled Porsches that represent different driving challenges. 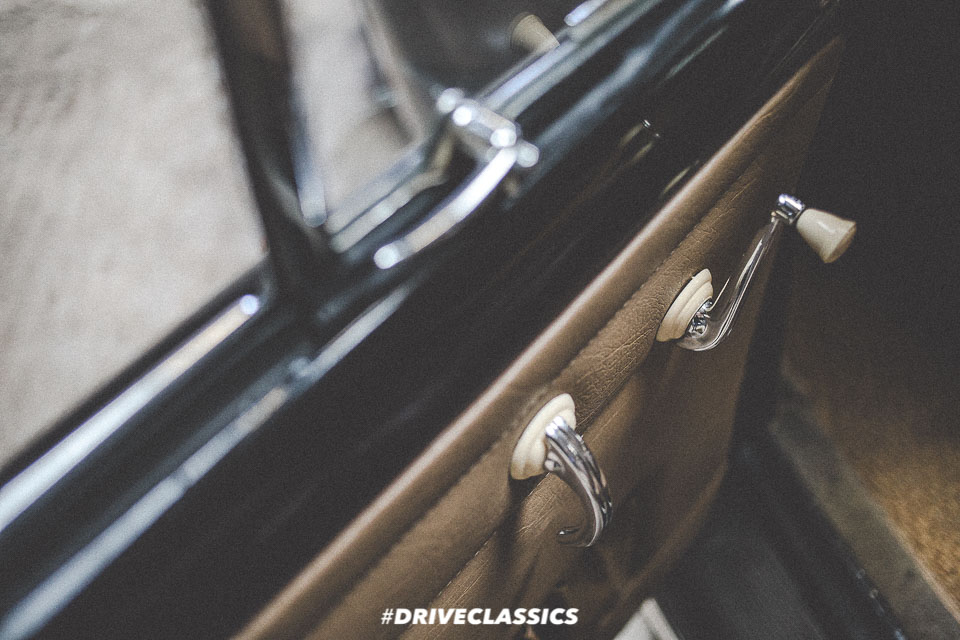 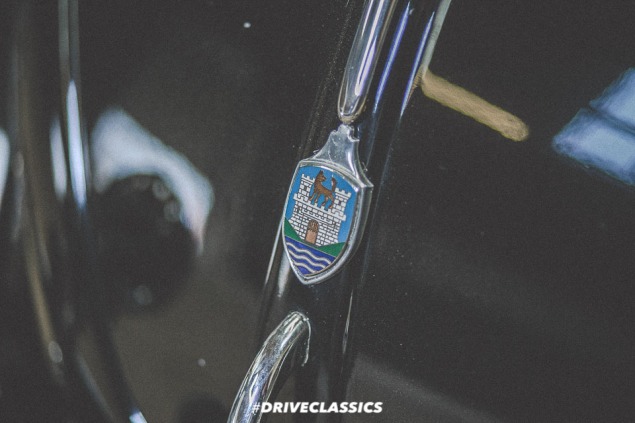 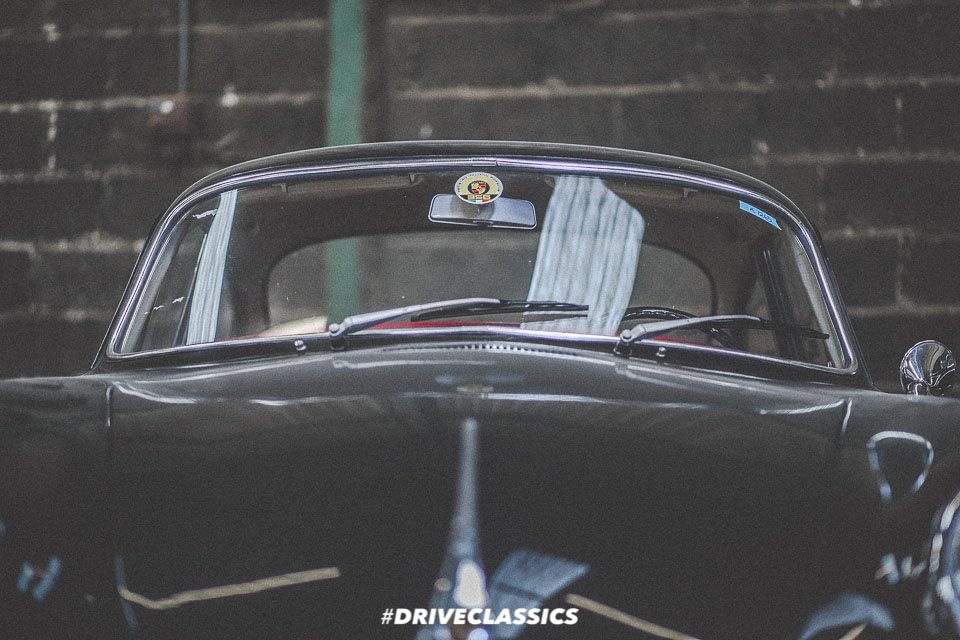 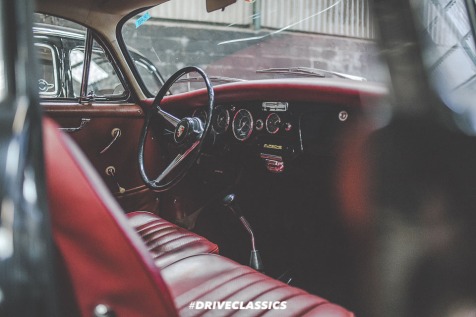 TH: Is this purely a hobby or something more?

Frank: I build and restore cars for myself. I’ve always had a positive reaction to what I do to my cars, who knows maybe one day I’ll start building cars for friends.

TH: How many classic cars do you own?

Frank: I have ten 911s and 1 VW Type 1. At the moment I’m working on three that are in various stages of restoration and modification. I’ve been asked before why just Porsche? Quite frankly first and foremost I’m a driver, it just happens to be that Porsches offer me the challenges I’m after as a driver. I’ve stuck with Porsche as there really is so much to perfect when it comes to driving them, each offers a different driving challenge. That’s not to say I haven’t tried other marques, but really it never lasts, I always go back to Porsche every time.

TH: Can we go out in one of your Porsches? 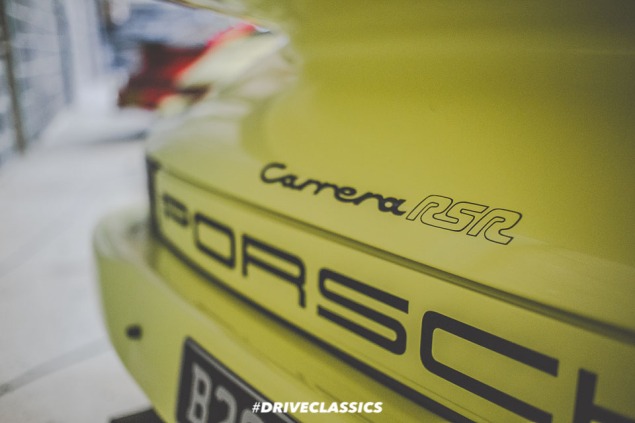 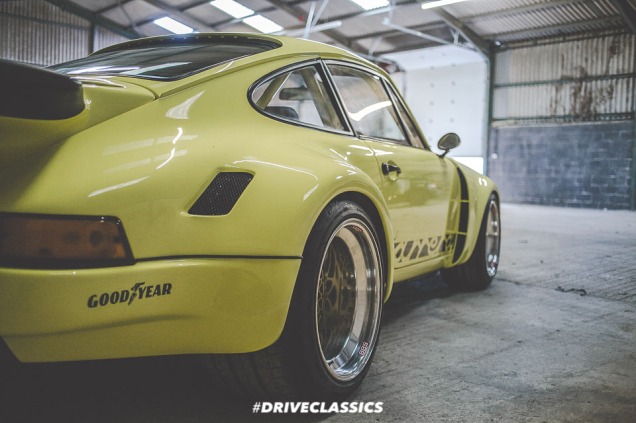 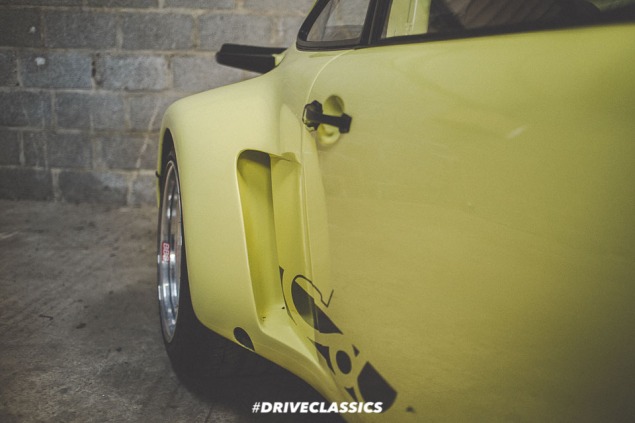 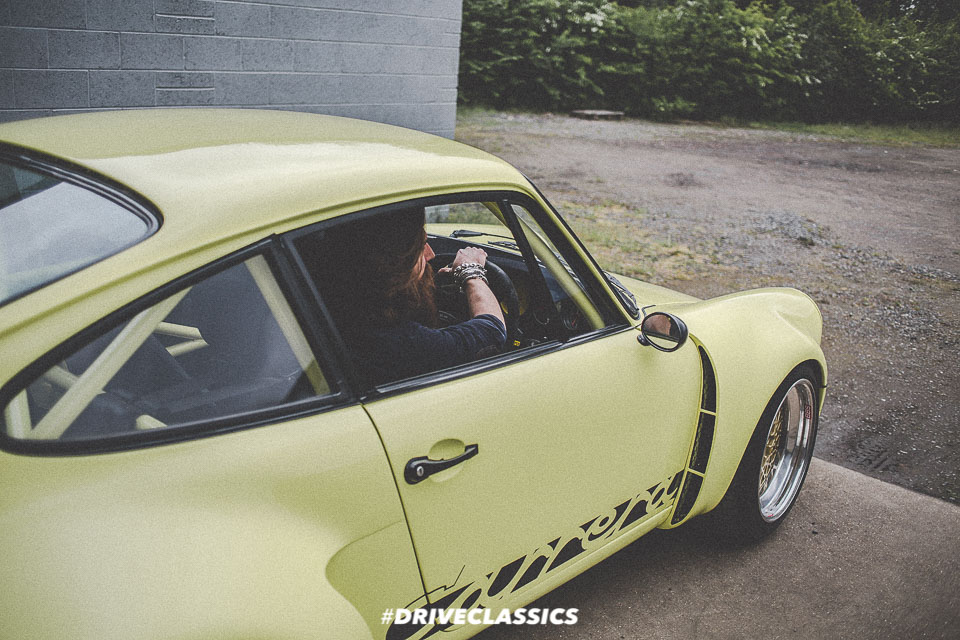 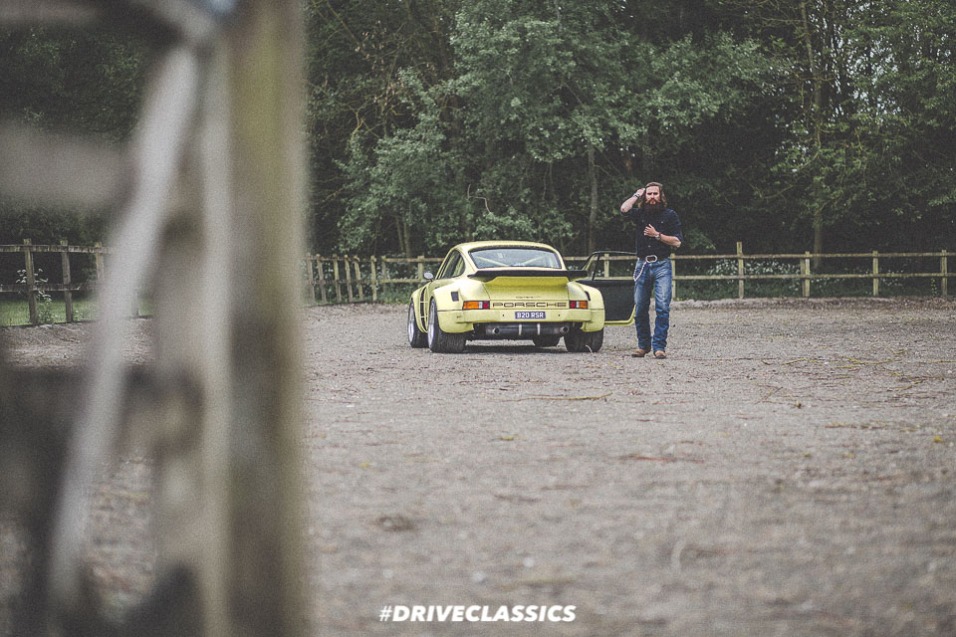 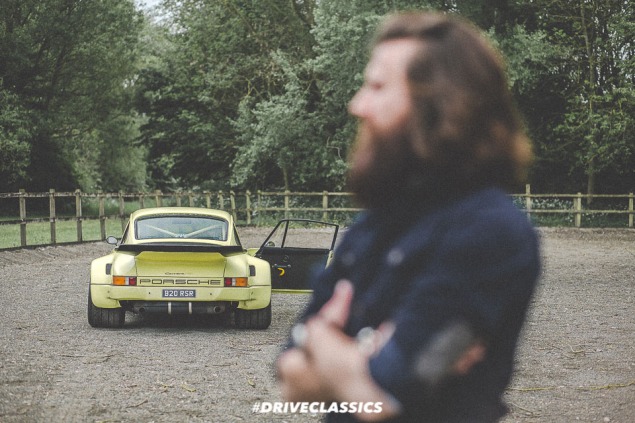 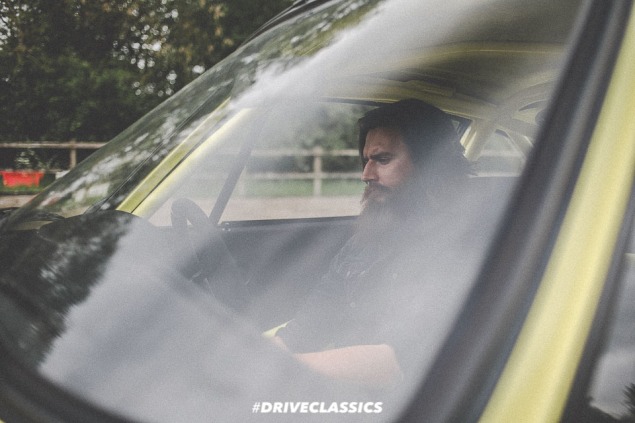 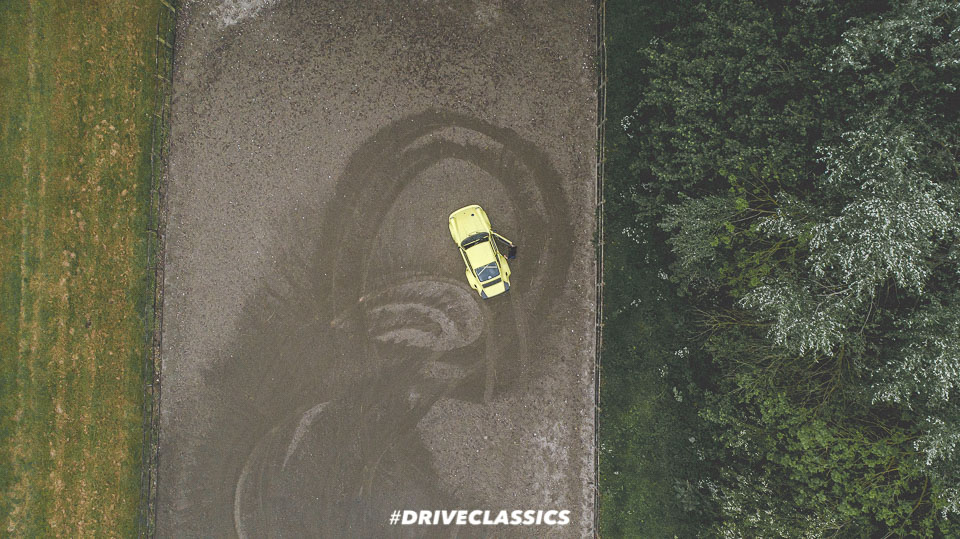 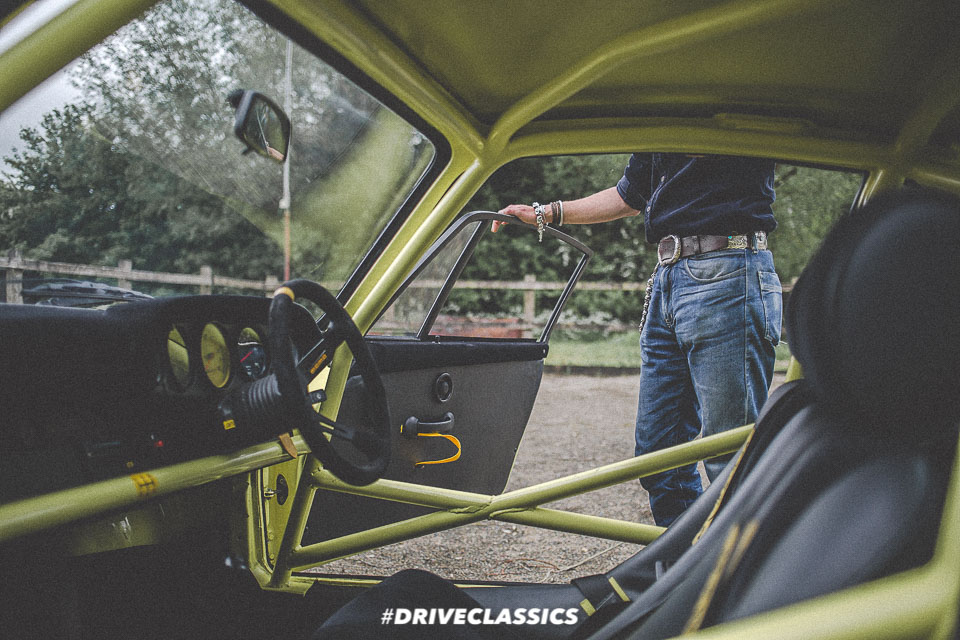 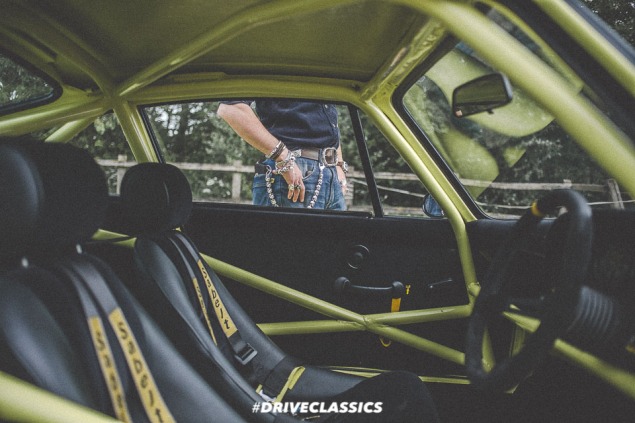 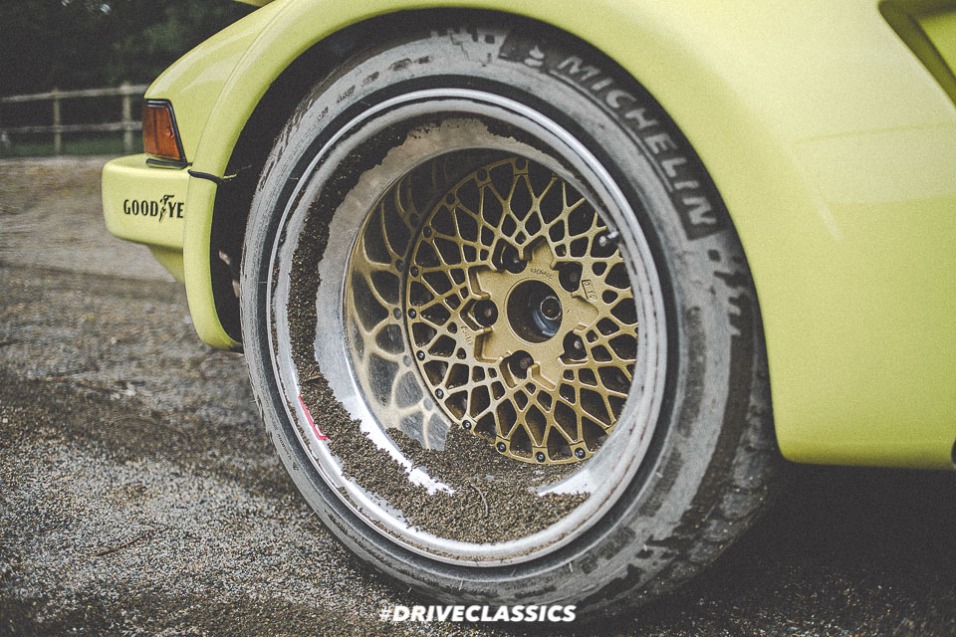 TH: Thank you for the ride. It was rather exciting. Is Edith your favourite out of all?

Frank: It actually isn’t. Probably ‘Black Betty’… she’s the one I’m most associated with, I’ve owned her the longest and I’ve modified her the most, therefore I have a real bond with her.  Cars are mass produced, but really we’re all individuals. That car reflects what cars mean to me the most, besides she’s also the fastest.

TH: Thank you for your time Frank.