Here we have yet another beautiful car prepared by Martin and his team at Classic Performance Engineering based in Bicester Heritage. I had the pleasure to see this machine being totally stripped down and rebuilt by CPE and there is no better company to do it. Best proof is the fact that the car has taken second place in this years 74th Members Meeting at Goodwood.

In a 1997 interview for Motor Sport magazine, Sir Stirling Moss nominated the P99 as his favourite of all the F1 cars he drove. This was considered high praise from a man who drove the Mercedes W196, Maserati 250F, Vanwall and Cooper T51.

The first 4WD F1 car was the Ferguson P99-Climax, and it remains the most famous example as a result of its twin claims to fame – not only the first 4WD car, but also the last front-engined car ever to win a Formula 1 event.

Fred Dixon and Tony Rolt considered the possibility of using 4WD in circuit racing, and with Harry Ferguson keen to promote the transmission systems of his Ferguson tractor firm work began on the P99 in 1960. With a 50–50 torque distribution front to rear the car, Claude Hill’s design was built to have an even weight distribution over both axles, which along with the position of the gearbox necessitated a front-engined design despite Cooper’s and Lotus’s overwhelming recent success with mid-engined cars. Just as the project was nearing completion it was dealt something of a body blow by the governing body’s decision to reduce the size of F1 engines by 40% for 1961, making the extra weight of the 4WD transmission a much bigger penalty. Nevertheless the team persevered and fitted a standard 1.5-litre Climax 4-cylinder engine, mounted at a slant to make room for the front driveshaft. In addition the driving position was moved slightly off-centre to accommodate the gearbox and rear driveshaft to the driver’s left hand side.

The car was first raced in the 1961 British Empire Trophy, where Rob Walker put Jack Fairman in the car, but the start was an inauspicious one as Fairman crashed on lap 2. In the British Grand Prix at Aintree, Fairman drove the car again, but surrendered it to Stirling Moss after his Walker-entered Lotus 18 failed. The car was disqualified for outside assistance on lap 56. The car’s last major F1 race was its moment of motor racing immortality, as Moss drove the P99 to victory in a damp International Gold Cup at Oulton Park. In February 1963, the car, having been fitted with a 2.5-litre Climax engine, was driven by Graham Hill in the Australian Grand Prix at Warwick Farm and the Lakeside International at Lakeside, placing sixth and second respectively. The P99’s final racing action came in the British Hillclimb championship in 1964, 1965 and 1966, with Peter Westbury winning the title in 1964. 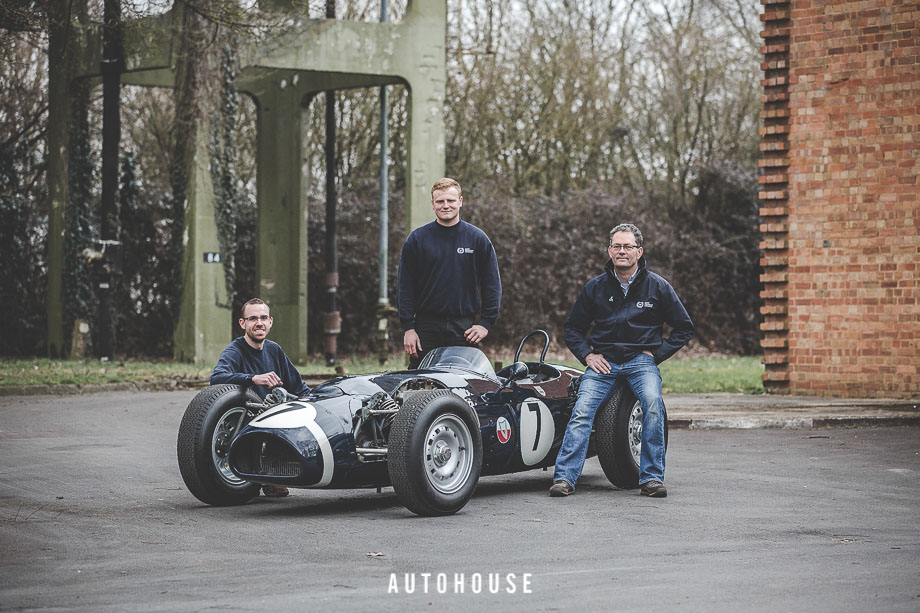 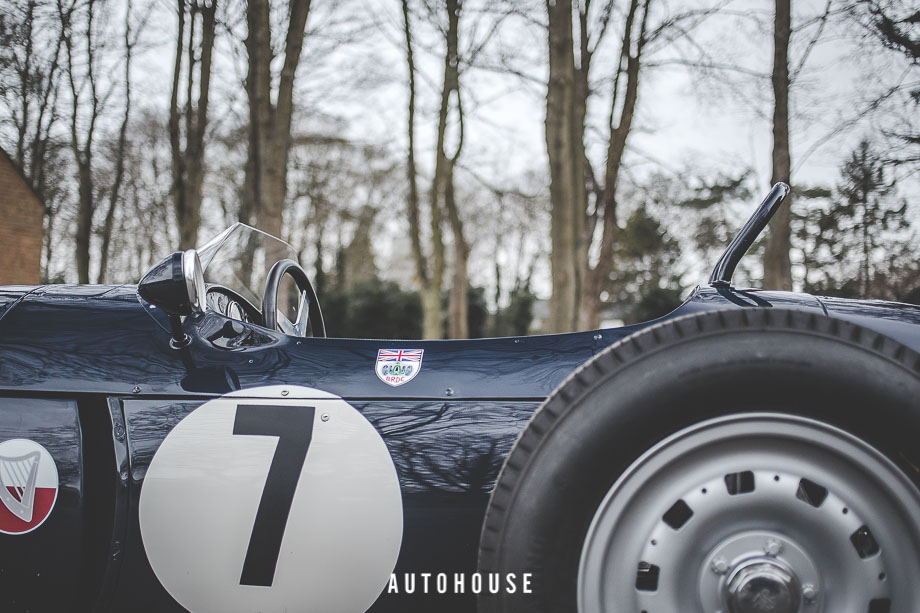 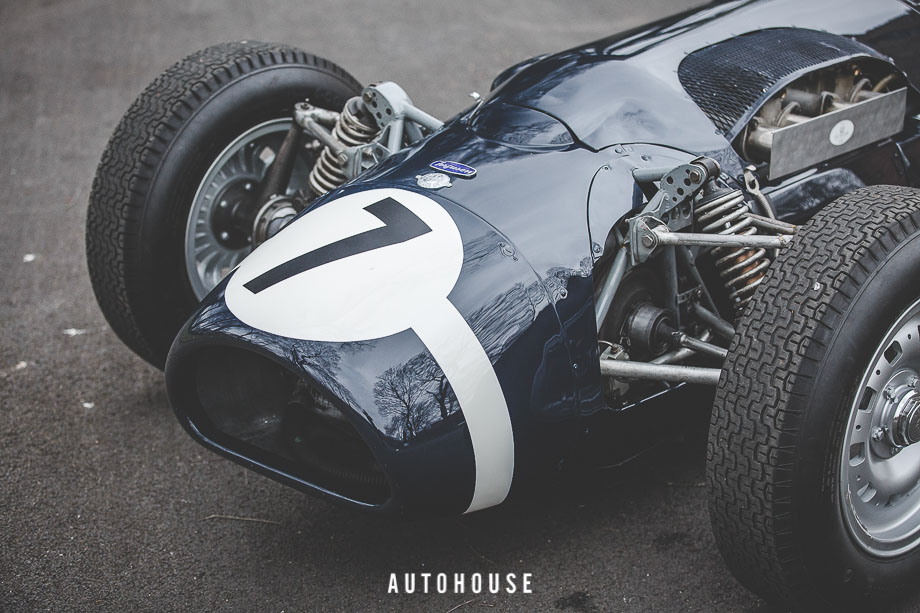 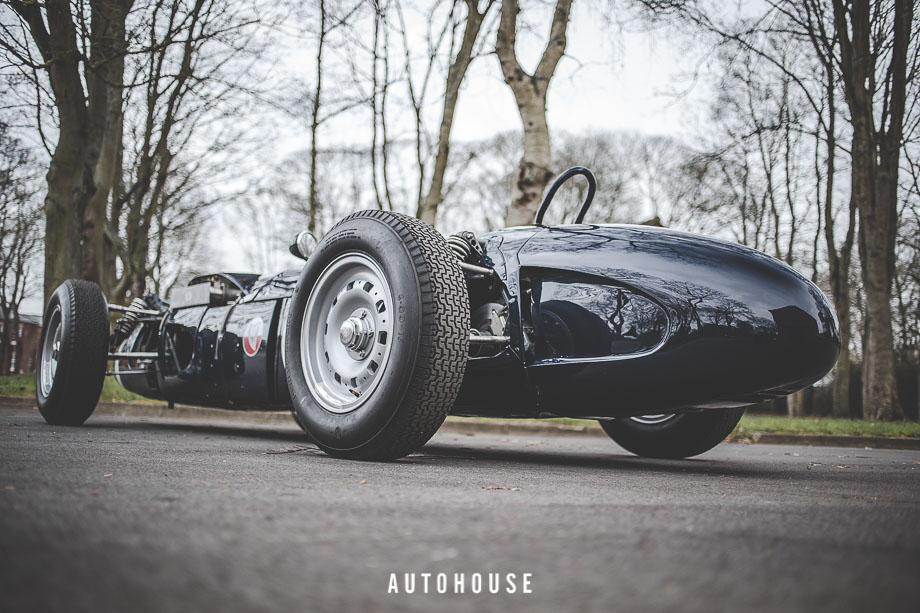 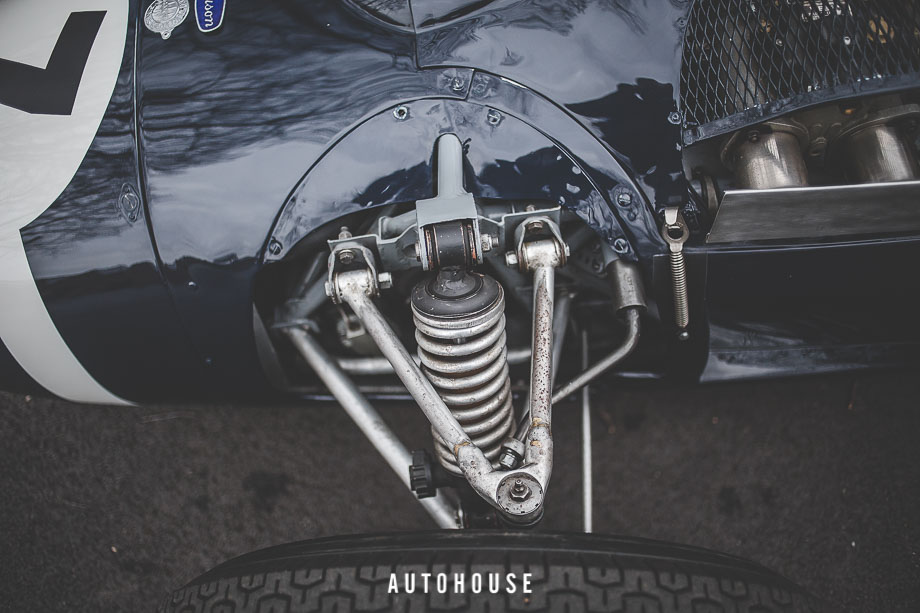 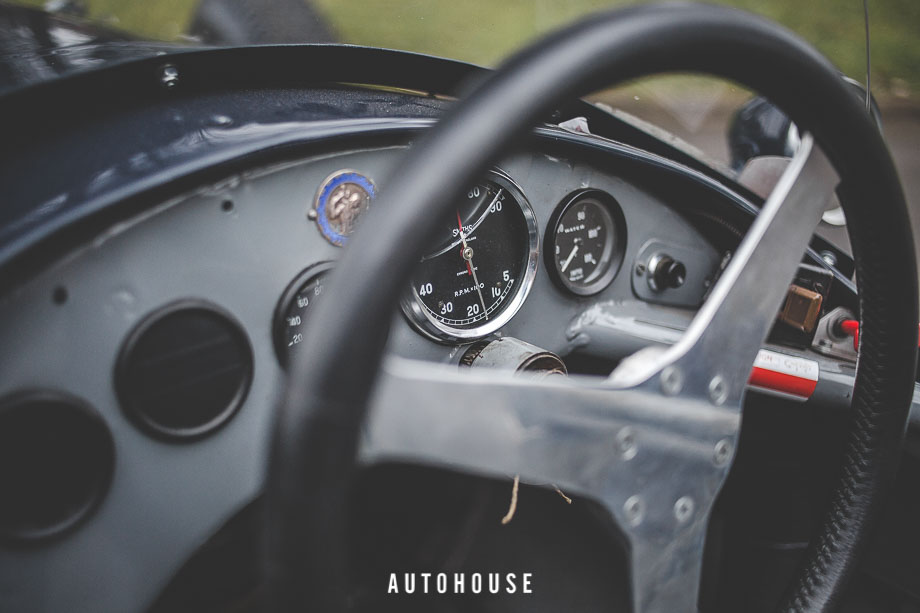